Manup features six dramatic stories highlighting the various issues some men have in the way they treat women. Funded by the national Cultural Foundation of Barbados, 'Manup" is currently awaiting distribution.

Scroll down for older stories...

Andre made a short film!

After applying for a grant to purchase a camera (Sony a6400) and taking a 6 week online film making course, Andre is now the proud owner of his very first very short film 'Badminton Is...'

Made to satisfy the final project requirement of the Visual Voices online film course, "Badminton is..." showcases the sport of badminton as played in the Shuttlers badminton club, Barbados

And of course "badminton is..." features Andre's original score.

In May 2020, Andre composed the theme and incidental music for a series of special UNICEF radio programs focusing on COVID-19. The program series is currently being broadcast throughout the Caribbean.

The Rommel Hall documentary 'Liquid Gold' has received nominations in the following categories;

Congratulations to Rommel Hall and all the team!

*sadly once again in this years awards, there is no category for best original score...

See the rest of the nominees here

"Jill Walker an artistic life" and "liquid Gold" to be featured at the 2019 Trinidad and Tobago film Festival.

Two Barbadian films scored by Andre Woodvine will be featured at this years Trinidad and Tobago film Festival. Here is a link to the festival's schedule -

Liquid Gold to premiere at the 2019 BIFF film festival

“Panama Dreams” premiers on Saturday March 17 at the Daphne Joseph-Hackett Theatre at 8 pm. Red Carpet from 7.30 pm, followed by Film, Q & A and Reception. Tickets at BDS $ 75 from all Ticketpal outlets and Ticketpal.com. Take the film maker, Alison Saunders’ journey of discovery to Panama, Cuba and back to Barbados as she searches for descendants of an ancestor who went to Panama to build the Canal in 1904. Compelling dramatic scenes starring Adrian Green, archival material, rare interviews, and music by Andre Woodvine tell a bigger story of Caribbean migration, sacrifice, pride and triumph over racism.

follow this link for more info, or see below

The Barbados Film and Video Association will be awarding Andre Woodvine with a certificate of excellence for his contribution to the Barbadian film industry through scoring for the films Panama Dreams, a Caribbean Dream and Jill Walker, An Artistic life.

The award will be presented during the Barbados Film And Video association Awards (VIMAs) on October 29th, 2017 at the Divi Southwinds Hotel, Barbados. 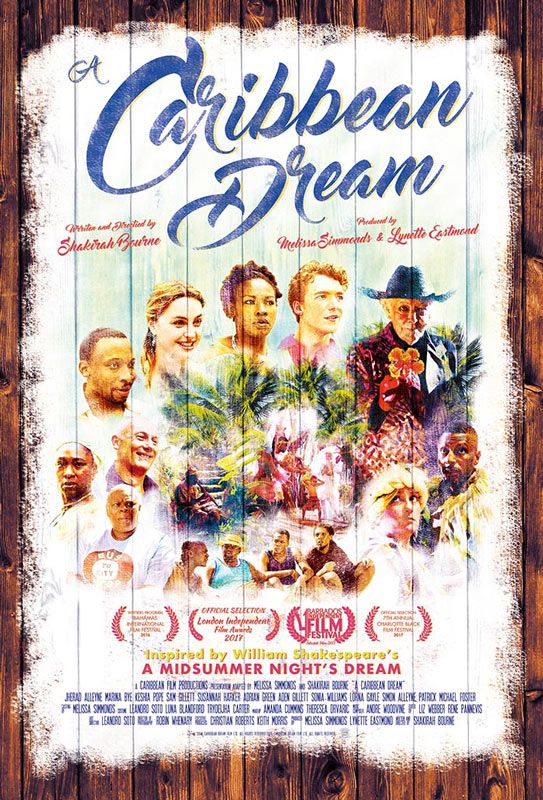